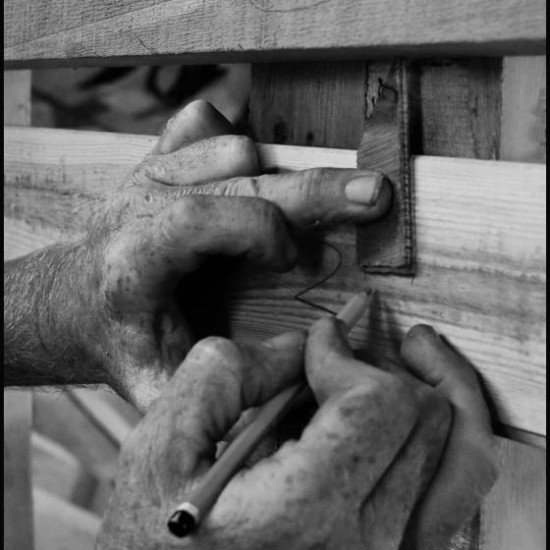 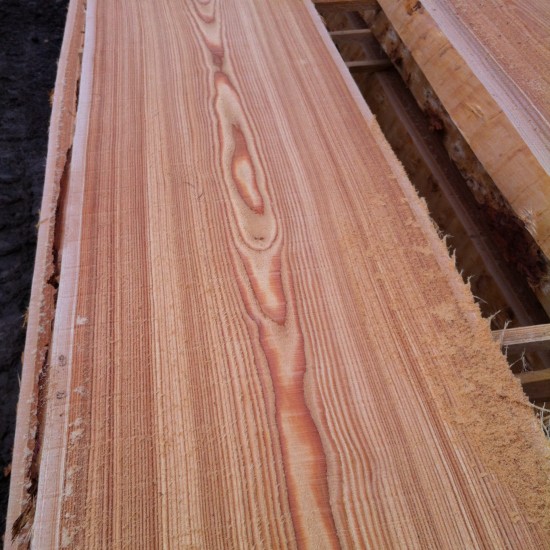 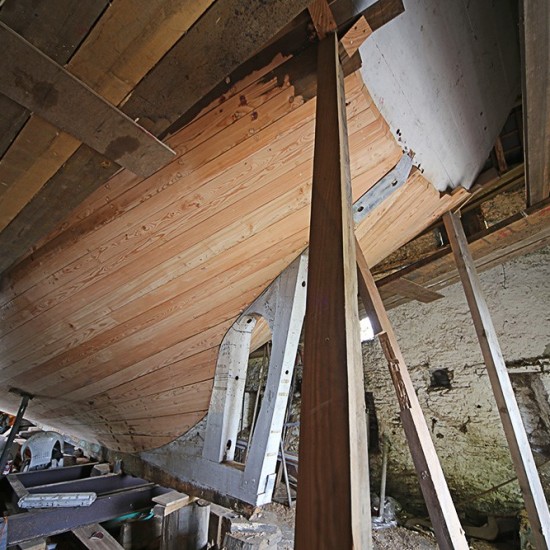 In 2013, the Hiram GmbH delivered high quality Larch to the restorers of the A.K. Ilen to be used as planks for the ship. The length of the planks was ranging from 10 to 13m, which required the Hiram Team to carefully choose premium larch trees in the German forests.

Our logistical services not only covered the shipment, but also the hiring of a subcontractor to saw the trees into sizable planks, later shipped to Ireland.

The Irish auxiliary ketch A.K. Ilen is a sailing ship with typical characteristics for a ketch: a big forward mast and a smaller after mast. The Ilen was built in 1926 by the Irish sailer Conor O Brien and  Tom Moynihan, a shipswright from Baltimore.

Conor O Brien was the first Irish sailer rounding cape horn with his boat Saoirse. On his travel back to Ireland, he passed the falkland islands, where, awed by his journey and his achievements, the Falkland Island company financed another, yet bigger ship for Conor O’Brien: the A.K. ilen.

Upon completion the A.K. Ilen was used as a ferry and for transporting goods between the Falkland Islands. After more than 60 years, the ship was still in decent shape, though couldn’t be used for commerical voyages anymore and therefore remained in the harbor of Port Stanley where, years later, sailer and shipwright Gary MacMahon discovered the Ilen and brought it back to Ireland for restoration. Until today the costly restoration is an ongoing process as part of a workshop called BigBoatBuild or Ilenproject.

Discover more about the history and the restoration of the Auxiliary Ketch A.K. Ilen:

The “Restoration Website” with a lot of beautiful pictures