Caused by different, country specific structures as well as non-uniform ecological and social laws within the European Union, both certification schemes, the FSC®, and PEFC® certifications are of major relevance to our company. We want to guarantee our customers the greatest possible transparency about the origin, sustainability and quality of their timber. The FSC-, as well as the PEFC certification scheme is based on international approved standards for responsible and sustainable forestry. 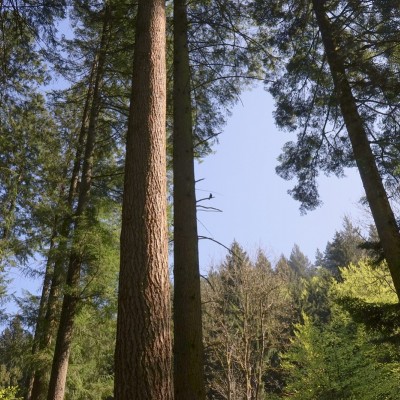 We care for ecological quality!

The term sustainability in times of change

Stustainability is the big keyword of our century, worth taking a closer look. Carl von Carlowitz was the first one who mentioned the term in his book ‘’Sylvicultura Oeconomica’’ in 1713. He demanded a continuous and sustainable usage of our forests. The word sustainability is derived from the Latin sustinere (tenere, to hold; sus, up). It was originally used for goods being holded or contained for better times.

Von Carlowitz was a local mining officer and cameralist, who used the term in the sense of foresighted economics and the avoidance of shortages. Related to his profession he cared about the continuous supply of timber, vital for mining and other industries. This economic principle was already applied by German forestry laws in 1560 a.D., stating the importance for all industries in need of timber to not consume more goods than being produced at the same moment.